Wednesday Lectures -- Recent and Coming Up

Gentrain Lectures are held (normally on the 1st and 3rd Wednesday each month) in LF 103 (see MPC Campus Map in left menu) from 1:30 to 2:30 pm, on dates when the MPC campus is open. Visitors are welcome; no charge or registration is required. Campus parking is free for the Fall 2021 semester. After that a $3.00 parking permit will again be required for non-society members. Parking permit machines (quarters only) are in each parking lot.

Some Lectures are recorded as on-line virtual lectures. If video recordings are made, and as soon as they are available, links to them will appear on these pages.

November 3, 2021 -- The Cold Water of Fear:Alfred Hitchcock Arrives in Hollywood

Here is a link to the video recording

November 3 at 1:30 pm The Gentrain Society presents the first of a two-part series on the life and work of Alfred Hitchcock created by Howard Burnham. It is 1940, and Hitch's Rebecca, his first American movie, has just won the Oscar for Best Picture. At a celebratory dinner, he regales the guests with an account of his early life as the son of a strict Catholic greengrocer in London's East End, his entry into the movie business and his impressive tally of British movies that gave him his entrée to Hollywood.

Howard Burnham was born and raised in England, but claims American blood from his paternal grandfather, a much-traveled Californian mining engineer. Howard took honors in Modern History at University College in the University of Durham, and in 1972 was elected a Fellow of the Royal Society of Arts. He has worked as a museum curator, educator, and actor. In 1998, he settled in South Carolina working for the National Park Service depicting various Redcoat generals of the Revolutionary War. Since retiring to Pacific Grove in 2013, he has appeared regularly with PacRep in Carmel.

Here is a video of this lecture. Passcode: k&e7Z1.e 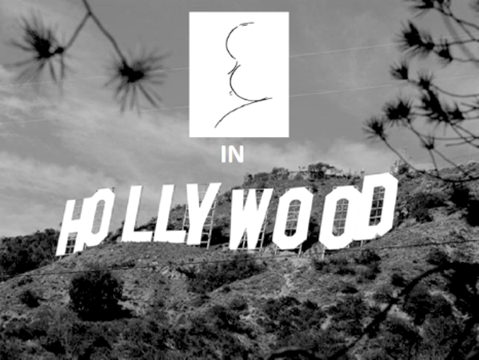 The Gentrain Society presents the second of a two-part series on the life and work of Alfred Hitchcock created by Howard Burnham. At the end of his second - and at times controversial - career in America, Alfred Hitchcock receives a knighthood from Queen Elizabeth II. He is too ill to go to London, so the British Consul in Los Angeles presents him with the insignia at a ceremony at Universal Studios. To the horror of the studio executives, Hitch takes questions from the press as he surveys his Hollywood years and his love-hate relationship with "Tinsel Town."

December 1, 2021 -- Splendor and Solace: An Examination of Imagery to Celebrate the New Year 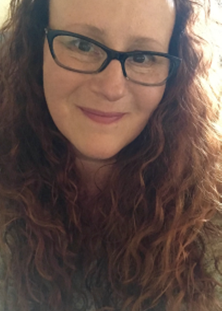 Gamble Madsen, Art History Instructor at MPC (and The Gentrain Program), will investigate images of courtly splendor, seasonal celebration, natural abundance, and colorful abstraction to commemorate our transition into a new year after a sustained period of disruption and "darkness." Visual projects will be selected from a variety of contexts across Western civilization and various Asian communities including the Roman Empire, the Renaissance and Baroque eras in Europe, Mughal rule in India, the Edo period in Japan, and New York in the early 20th century. 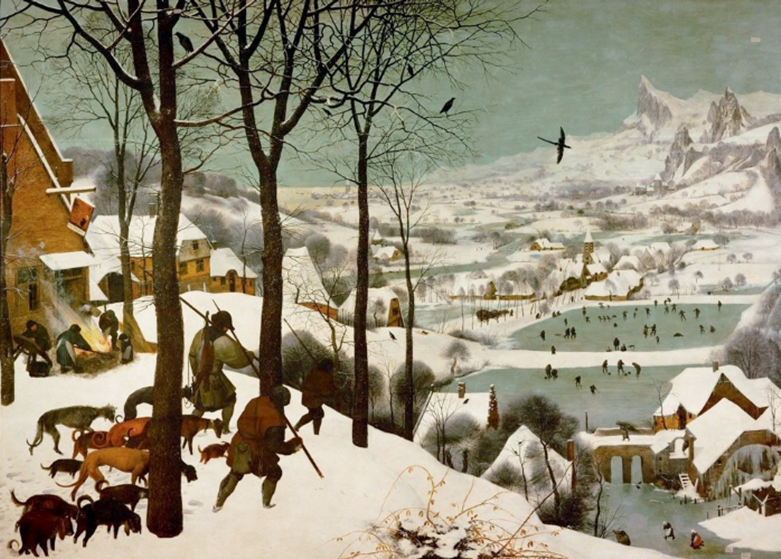 This diverse survey will encourage an appreciation for humanistic collaboration and spirituality, with powerful creative expression evident across the centuries and persisting into the present day.

Gamble Madsen is a specialist in medieval Europe, and has been teaching Art History at various California institutions since graduating with a Ph.D. in 2004. She offers presentations on medieval topics annually, and has been happily employed at MPC in the Art Department since 2012.